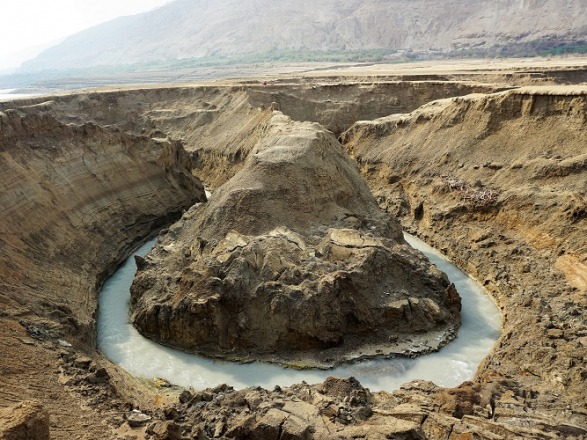 How do meandering rivers form?
How does steepening of slopes impact channel sinuosity?
A new article by researchers from the Institute of Earth Sciences of the Hebrew University of Jerusalem and the Geological Survey of Israel answers these questions. The research is based on rare detailed documentation of the evolution of Ein Feshkha (Einot Tzukim Nature Reserve) channels in response to the Dead Sea level drop in recent decades. These channels extended and incised during the retreat of the Dead Sea and developed different sinuous patterns.
The article shows that for confined streams, a steeper regional slope generates higher channel sinuosity.
This finding, together with insights from the evolution of the Jordan River and Nahal HaArava, points to the controlling factors under which incised meandering valleys could have evolved in the past.
To the full article
Meandering in response to the Dead Sea level drop (1996-2017):  https://youtu.be/w6SWYtM1l58
Incised meander evolution, The Dead Sea (time-lapse): https://youtu.be/5kWp-NiI8Mk
Channel meandering caught on tape, The Dead Sea (time-lapse): https://youtu.be/K24M 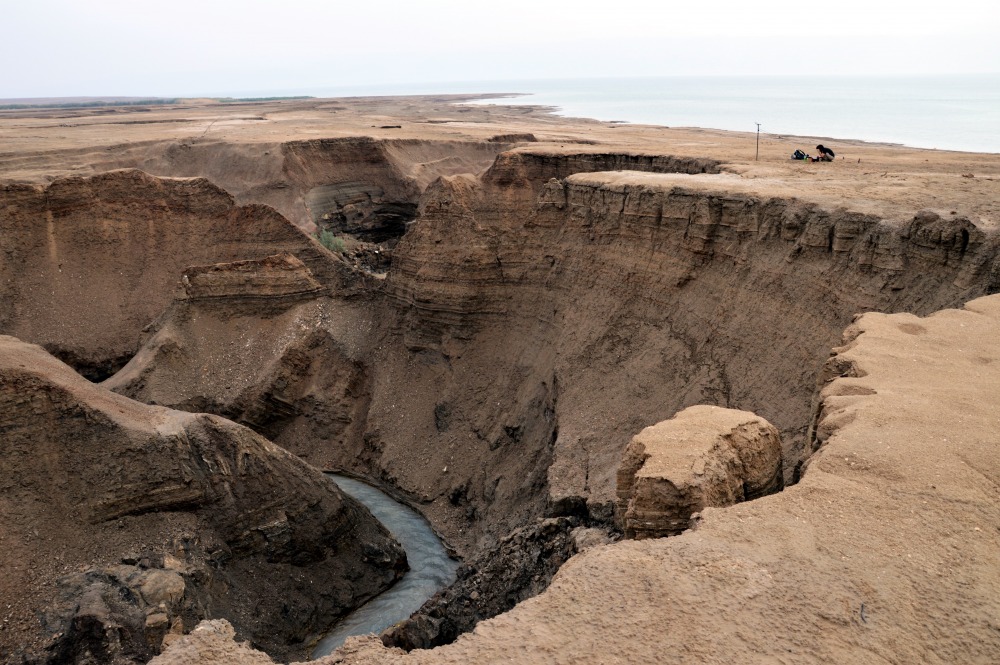