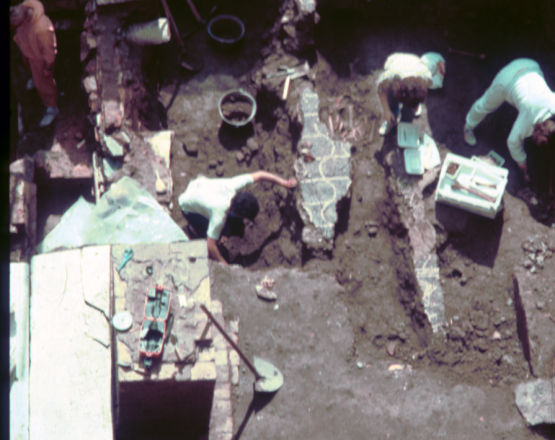 The study  reveals the link between rates of metal production and toxic lead exposure in humans.  The research team closely examined human remains from a burial ground in central Italy that was in consecutive use for 12,000 years.
Their findings were published today in  ACS Publications.
“This documentation of lead pollution throughout human history indicates that, remarkably, much of the estimated dynamics in lead production is replicated in human exposure. Thus, lead pollution in humans has closely followed their rates of lead production,” explained Erel. “Simply put: the more lead we produce, the more people are likely to be absorbing it into their bodies.  This has a highly toxic effect,” Erel shared.
Read more in:
ACS Publications