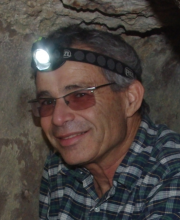 (1) Karst and caves systems within the environment serve as the major arena for my research. Understanding karst helps me in solving questions in a diversity of research fields, such as paleoclimate, geomorphic evolution, paleohydrology, tectonics, environmental problems, human impact on ecosystems, and human use of underground space. Our group uses various methods for research, such as field observation and survey, hydrological measurements, geochemical analysis of water and rocks, stable isotopes analysis of water and sediments, radiometric dating (e.g. radiocarbon, U series, cosmogenic isotopes), geographic information systems, borehole analysis, and geophysical methods for analyzing the sub-surface. Evolution of aquifers as a result of enlarging karst conduits is an important focus of my research. Understanding such processes allows better utilization of the water resources of Israel and its neighbors, and avoiding pollution. Our group studies the recharge vadose zone at the mountains in central Israel, concentrating on recharge through karst shafts and cave drips injecting water and potentially pollution into the aquifer. Much of my research is focused in the phreatic, confined and hypogenic parts of the aquifers. It is found that most Israel's carbonate caves have initiated and developed to full size under such conditions. Ageing and dying stages of cave life are studied through excavations in filled caves.

Caves preserve unique records of the geological history of their region. They form along structural lines, they are deformed and uplifted with the rock, and they preserve ancient sediments with geological records. We study such features of tectonics, diapir rising rates and morphostructure of the Dead Sea basin and its shoulders. 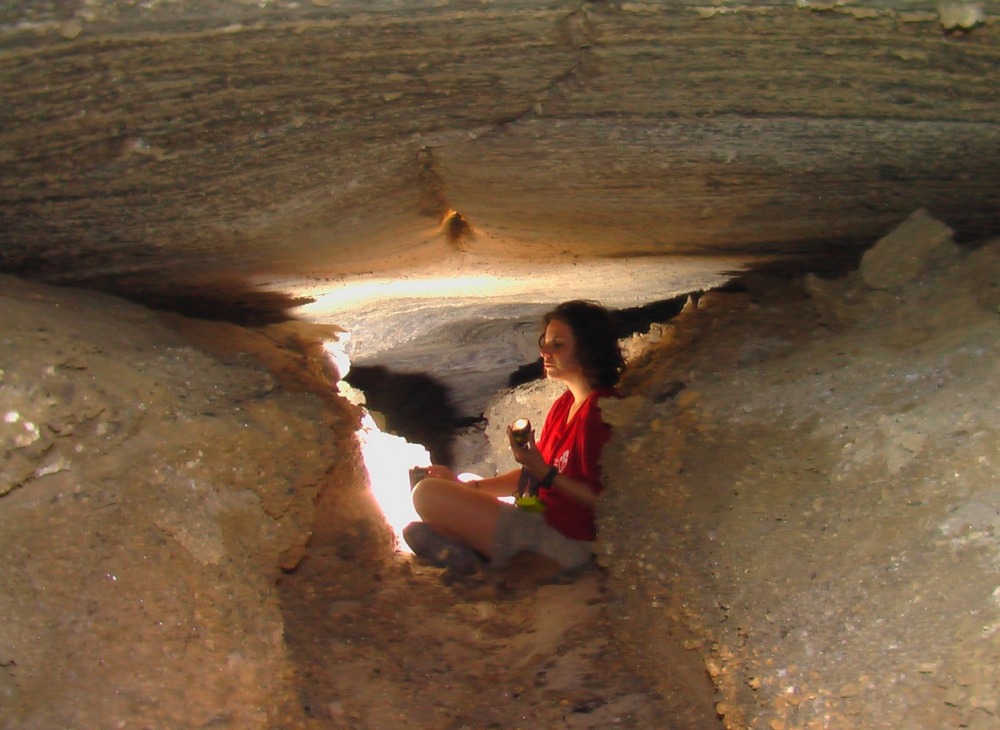 (2) Paleoclimate and paleoenvironment: Reconstructing past environments is a major challenge in my research, addressing the need to calibrate climatic models and predict future environmental change. Karst caves function as shielded sediment traps within continental regions under erosional conditions. Therefore cave sediments have a great potential for climatic reconstruction in inhabited regions. We have succeeded in obtaining detailed well-dated climatic records for the Quaternary in Israel. The results solve some important questions on climate change during the Quaternary in the Levant and other regions, how it could influence humans, and the nature of climatic belts migration during glacial/interglacial cycles. The answers obtained have direct impact on understanding present and future climatic change. We have extended the paleoclimatic studies to lava caves, ancient wood preserved in caves, and to stromatolite caves in the Dead Sea basin. We obtained paleoenvironmental records for various climatic regions, such as the northern-central Dead Sea catchment, where we showed that glacials were wetter than interglacials in the Levant. Environmental catastrophes during the Holocene received particular attention, due to their relevance to present and future global change. 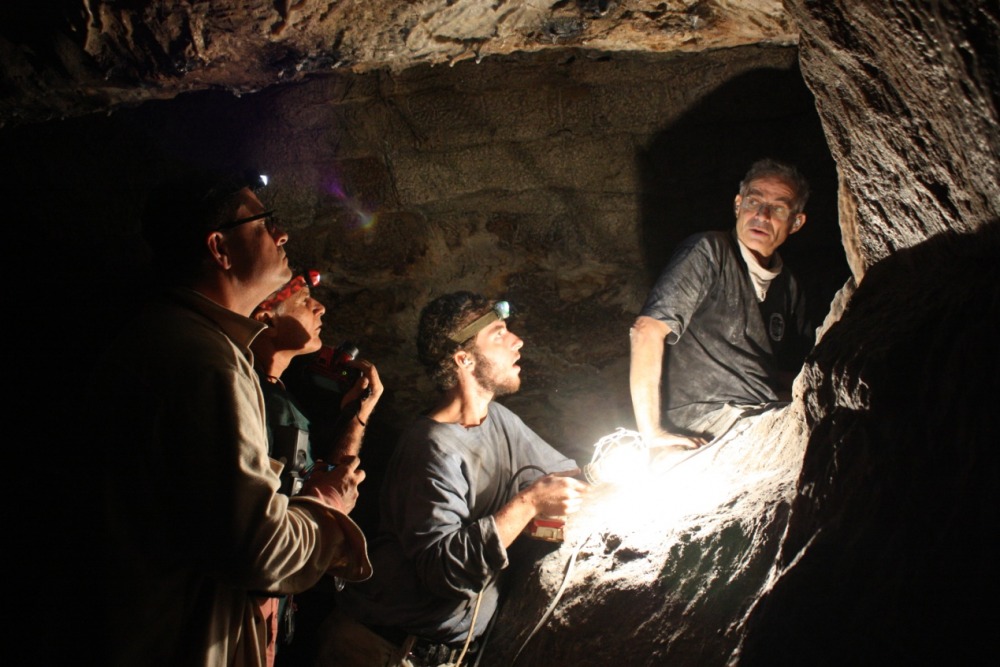 (3) Geoarchaeology: We mainly concentrate in using earth sciences methods for understanding human evolution, ancient water systems, natural processes in inhabited caves, and reasons for human use of caves in the past. The collaboration with archaeologists and earth scientists from several universities is very productive. We combine detailed geological and archaeological field study with modern laboratory methods in order to answer open questions. Among our studies: Dating of early Paleolithic cave inhabitants; paleoclimatic corridors for human migration out of Africa; understanding technical innovations and dating ancient water supply systems; understanding cave usage by humans, such as during Bar-Kokhba Revolt, using underground archaeoloy; comparing field evidence with historic and archaeologic records.