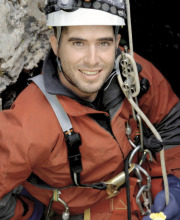 Dissertation Title: Chronology and geochemistry of old hypogenic karst activity and the relation to the tectonic evolution of southern and central Israel

This study uses chemical cave deposits (speleothems) of calcite and gypsum, to determine the chronology of hypogenic karst activity (below water table) in the past and the source of the brines that took part in this activity. The information about speleothems deposition is used to determine the chronology of the tectonic evolution of the studied area. 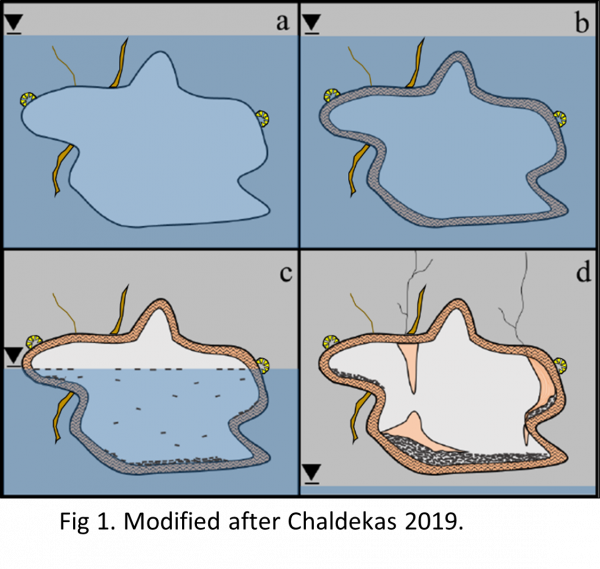 Determination of the karst formation timing is made by U-Pb geochronology of phreatic calcite from relict caves, geodes and veins. Phreatic speleothems formed when the cave already formed, but was still located below the water table, thus representing the minimum age of cave formation. Veins and geodes in the cave’s walls represent the cave maximum age, since they appear in the cave mother-rock, and cut by dissolution during the cave genesis. In addition to the cave age, dating of vadose calcite can point about the time of water table drop and transition of the cave into unsaturated (vadose) zone (fig 1). 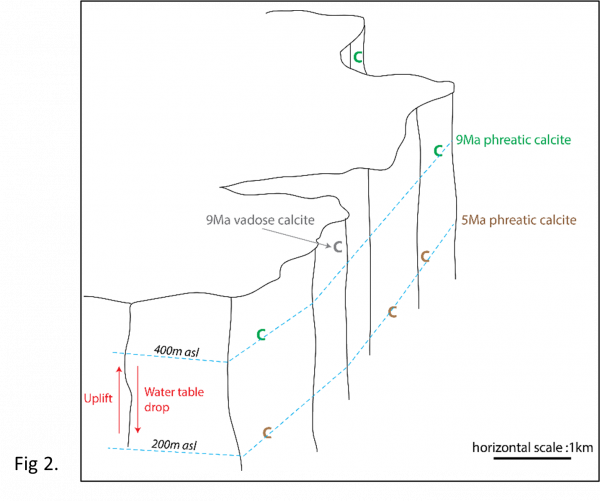 Stable isotopes of δ13C, δ18O and δ26Mg, from calcite, and δ34S from gypsum, are used to study the source and character of the brines that took part in the karstic activity (dissolution and deposition).

Methods in use in the study: speleologic, geomorphologic and geologic field observations, as well as stable and radiometric isotopes tests.