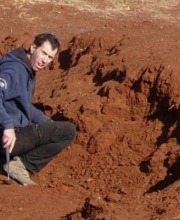 Understanding surface processes and erosion across the Atacama Desert, Chile

The Atacama Desert is thought to be the most arid region in the world. Indeed some of the slowest erosion rates have been measured in this area. In this study we collected sediment from active channels and alluvial fans from the Pacific coast to the Andean foothills in order to quantify landscape processes. Estimated rates of erosion from bedrock and sediment, even in the absolute desert are comparable to rates estimated from other deserts.  In contrast, boulders are unique landscape elements that essentially do not erode; the fact that these boulders do not erode may explain their accumulation in large “boulder fields”.  Boulder fields were also investigated to understand the role of seismicity in the evolution of landscapes in the Atacama Desert. This project is done in collaboration with Christa Placzek, James Cook University, Queensland, Australia, Jay Quade, University of Arizona, Tucson, and Darryl Granger, Purdue University. 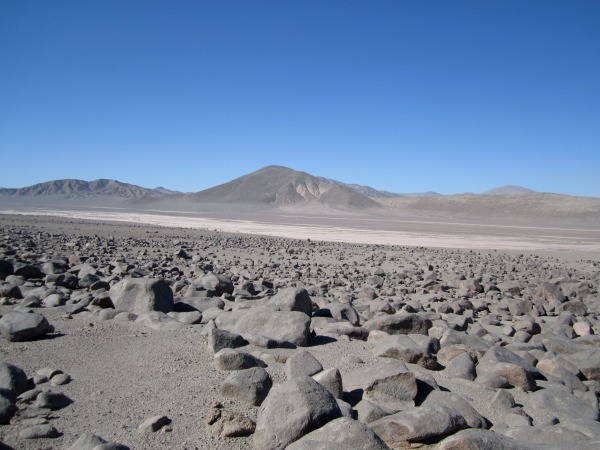 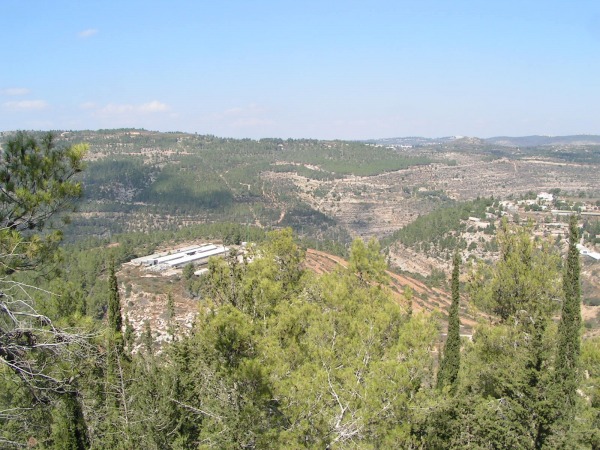 Rockfall ages in tectonically active regions provide information regarding frequency and magnitude of earthquakes. Rockfalls along the hyper-arid western margin of the Dead Sea fault (DSF) were dated using terrestrial cosmogenic nuclides (TCN). Results indicate rockfall ages between 3.6 ± 0.8 and 4.7 ± 0.7 ka.  These ages agree with dated earthquakes determined in paleoseismic studies along the entire length of the DSF and support the observation of intensive earthquake activity around 4–5 ka. This project was the focus of MSc project of Mr. Yair Rinat. Further advances in investigating boulder ages using cosmogenic isotopes and relating them to seismic activity along the DSF was achieved by post doc Dr. Alan Hidy. 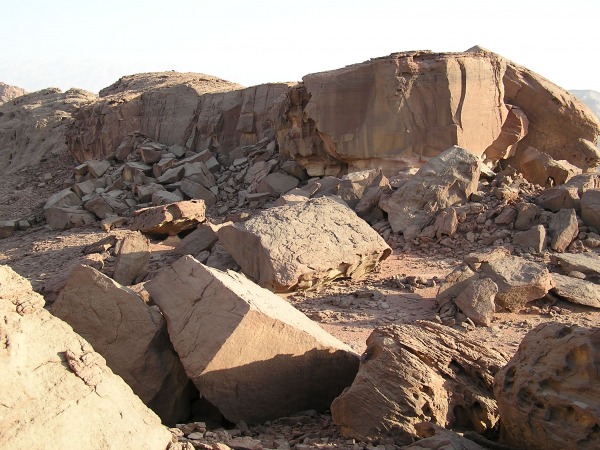 Reconstructing the history of sediment deposition in caves: A case study from Wonderwerk Cave, South Africa

We applied cosmogenic isotope burial dating, magnetostratigraphy, and grain-size distribution analysis to elucidate the history of the sedimentary sequence of the Wonderwerk Cave, located on the southern edge of the Kalahari Desert, South Africa. Our results suggest most likely burial ages for sediments from both the front and back of the cave that range between 1.85 ± 0.23 and 0.78 ± 0.18 Ma. The correlation of paleomagnetic results with the cosmogenic burial ages is complicated and suggests the affect of chemical and physical processes on the acquisition of the palemagnetic signal. Aspects of landscape evolution, both immediately outside the cave and on a regional scale are investigated within the scope of this project. The cosmogenic burial ages also constrain the period in which the cave was inhabited by hominids and points to the first known controlled use of fire. This project is done in collaboration with Prof. Michael Chazan from the University of Toronto, Canada, and Dr. Liora Hurwitz, from the Hebrew University in Jerusalem. 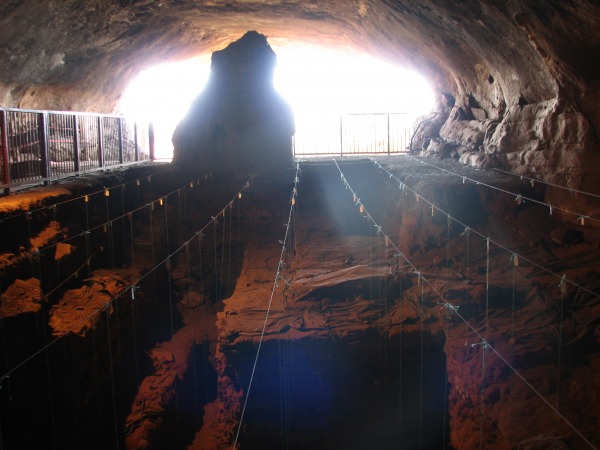 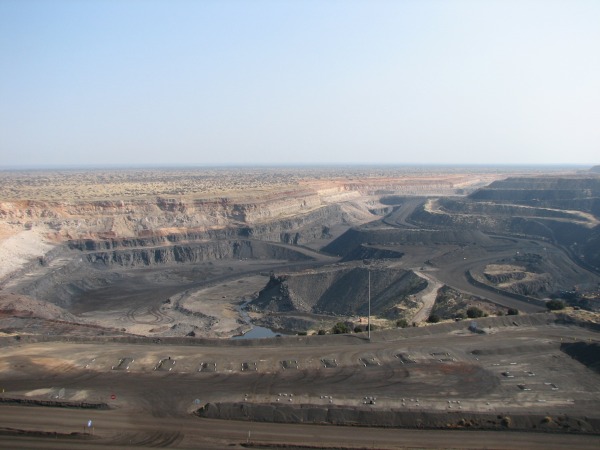 Quantifying surficial processes is of major importance to studies of continental evolution and landscape change. In this study we measure the concentration of the stable cosmogenic nuclide 21Ne and test whether it can be used to quantify erosion rates throughout the Phanerozoic (>107 yr). This new tool will be of immense value in the research of tectonic and geodynamics of continental terrains. Cosmogenic 21Ne accumulates through multiple episodes of exposure. The passive margin of Gondwana offers a setting to test cosmogenic 21Ne as a tool for paleo-geomorphological research as well as determine the rates of surface processes since the establishment of the Pan African shield, ~540 Ma. Preliminary results are consistent with the hypothesis of increasing 21Ne concentrations with decreasing age and suggest that in the temporal scale of a sedimentary cycle, sediments spend most of their time buried and are in transport for only a very short time. This project is done by PhD student Michal Ben-Israel. 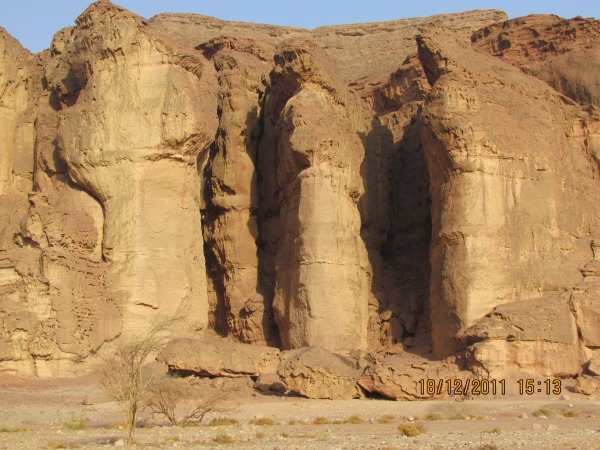 Aggradation and Incision in the NE Negev, Israel, during the Pleistocene and Holocene

In this study the behavior of drainage systems in an arid climate that is not affected by fluctuations in base level is investigated. Pleistocene and Holocene alluvial terraces were mapped and dated to ~1.1 Ma, ~300 Ka, ~100 Ka, ~20 Ka, ~12 Ka and ~3 Ka. All alluvial terrace surfaces include gypsic-salic soils typical to hyperarid climate.  No pedogenic indicators of past wetter environments such as buried calcic soil horizons or buried organic material were observed. The pedogenic evidence, combined with the abandonment ages of the terraces suggest that climatic changes did not control alternation between sediment aggradation and degradation. Storage of sediments on the slopes and evidence form boulders that accumulated high 10Be concentrations indicate that availability of sediment is not the limiting factor for sediment aggradation. The limiting factor is the ability of the drainage system to transport the sediment. This study was recently completed by master student Shlomo Alfasi. 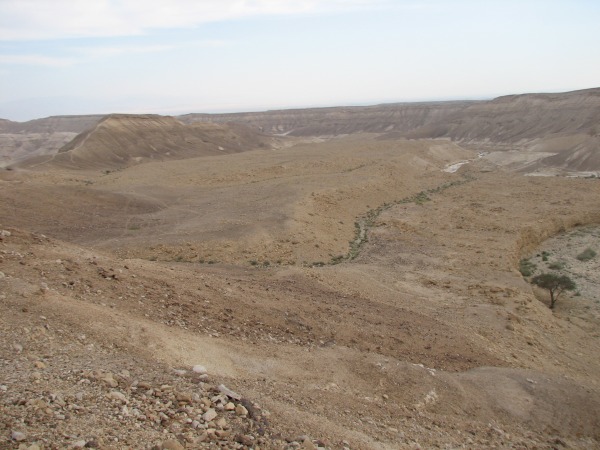 A significant indicator of environmental change in arid regions at the end of the Pleistocene is the transition from fine-grained sediment deposition to intensive incision. To investigate this transition, three basins in the arid region of the Negev Highlands, southern Israel, were studied. Geomorphological survey, particle size distribution analysis, and OSL dating, show that: 1) during the last glacial, fluvial loess was widely deposited until at least 29 ka, 2) as a result of significant decrease in dust supply, 29-24 ka, loess was washed from the slopes into the channels, revealing the underlying colluvium, 3) at 24 ka the erosion process initiated with re-deposition of slope colluvium within the valleys and intense incision, which is still ongoing, initiated at 13 ka. It is shown that the reduction in aeolian loess supply was the trigger for erosion and incision. This project was completed recently by master student Gala Faershtein and was done in collaboration with Dr. Yoav Avni and Dr. Naomi Porat from the Israel Geological survey. 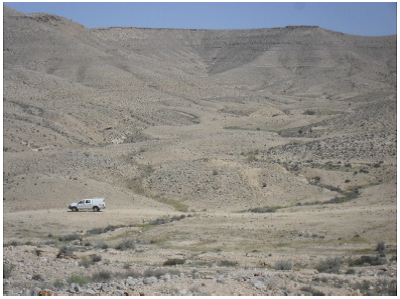 Extending luminescence dating into the Early Pleistocene – method development and application to the Coastal Plain, Israel

Dating of continental clastic sediments of early Pleistocene age is a challenge. Optically stimulated luminescence (OSL) is a strong tool for dating Pleistocene to Holocene sediments. However, standard OSL technique is usually limited to 200-250 ka. The Israeli Coastal Plain sequence spans the Pliocene to recent. Its younger part has been intensively dated. The chronology of the older units of the Coastal Plain sequence is derived from limited measurements of palaeomagnetic reversals and a few cosmogenic radionuclide ages. New, extended-range luminescence techniques (TT-OSL, VSL, ITL) show a great potential for dating sediments of middle to early Pleistocene. There are still unsolved problems concerning the optimal use of these techniques. The aim of this study is to establish the extended-range luminescence dating techniques to allow reliable dating of buried sediments throughout Quaternary and late Pliocene. This research is done by PhD student Gala Faershtein. 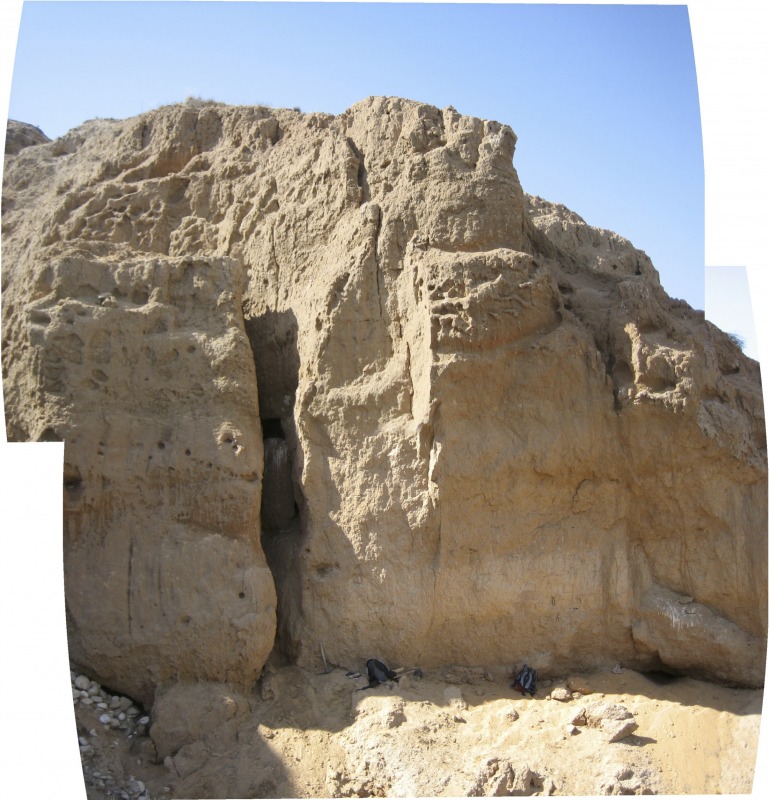 Spatial off- axis Tectonic Deformation along the southern Arava segment of the Dead Sea transform as expressed by geomorphic indications.

Tectonic and seismic activity along the southern Dead Sea fault (DSF) has been intensively studied. However, our understanding of young off-axis deformation in this region remains less clear. This study focuses on understanding the spatial distribution of late Quaternary tectonic deformation through interpretation of changes in drainage systems. Geomorphic evidence were found for tilting of fan sequences towards a common axis suggesting on-going crustal compression. OSL dating indicate that deformation leading to the observed geomorphic perturbations spans from late Pleistocene to middle Holocene. This research shows that the spatial extent of tectonic deformation along the southern DSF is wider than previously considered and is the result of changes in the geometry of relative movement between the Arabian and the Sinai plates. This project has been recently completed by master student Yedidya Gelman. 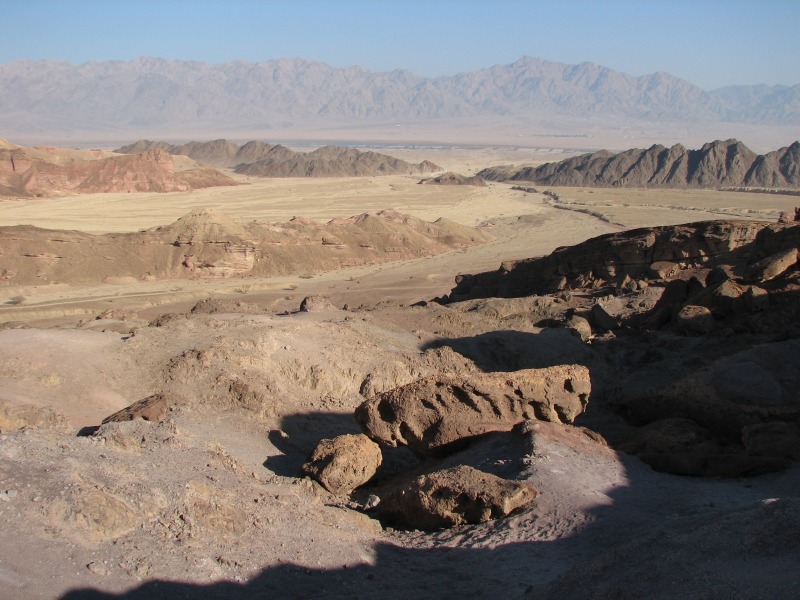 The Jordan Valley is part of the Dead Sea fault (DSF) that has been experiencing tectonic activity since the early Miocene. In this study we will date several landslides composed mainly of basaltic boulders of the Pliocene Cover Basalt formation. Two hypotheses are tested: 1) the landslides are very old (>106 years). In this case the time they were active will constrain the minimum age for the stabilization of the present Jordan Valley base level since the toe of these landslides reach the base of the present Jordan Valley. 2) The landslides are young (~104 years). In the second case, their activity expresses the interaction between Lake Lisan during its highest stand and the margins of the rift.